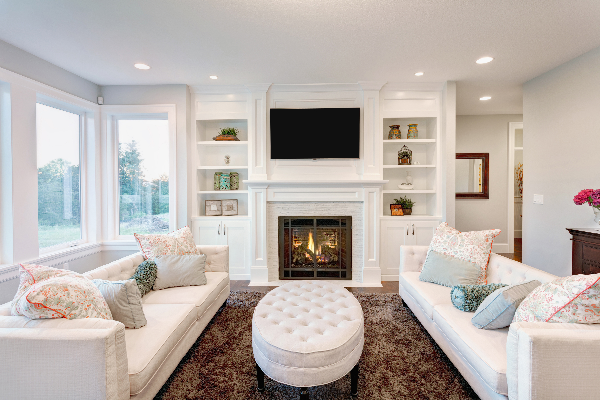 As Will County's Oldest Community, Plainfield's history is rich in anecdotes.

History tells us that Reuben and Betsey Flagg were two of the oldest settlers in area. Their daughter was the first settler child born in the county in 1830. Just as many families are doing now, the Flaggs decided that Plainfield or Walker's Grove, as it was named until its incorporation in 1834, was more suitable for living than Chicago.

However, the problems that plague Chicago residents today, urban congestion and traffic, were not the problems plaguing the Flaggs. In 1830, swamps covered the City of Chicago and it appeared to be a very undesirable habitat for large populations. Therefore, the Flaggs ventured onwards to Walker's Grove.

This did not stop Reuben Flagg from capitalizing on the Chicago population. Flagg is attributed with delivering the city's first pork shipment, in 1831, to a group of Methodists. The first frame home in Chicago was possible due because Flagg hauled the walnut timbers to build it.

Plainfield is also claimed to be the home of the very first ice cream sundae. Story says that a Plainfield druggist created the novelty after the urgings of patrons to serve something different. Topping some ice cream with syrup, he named it the "sonntag" after his surname. Sonntag means Sunday in German, thus the ice cream sundae was born.

Based on information submitted to the MRED as of date and time shown below. All data is obtained from various sources and has not been, and will not be, verified by broker or MRED. MRED supplied Open House information is subject to change without notice. All information should be independently reviewed and verified for accuracy. Properties may or may not be listed by the office/agent presenting the information. © 2021. http://www.mredllc.com/comms/resources/DMCA_Notice.pdf

We're always available to help out, get in touch with us any time, or shoot us an email.

Thank you for contacting us, we'll get back to you shortly.

Sorry, we are unable to send your message at the moment. Please try again later.